The Most Common Spiders in Maryland and How To Identify Them

When it comes to spiders in Maryland, there are a few species that stand out as being the most common. These include the black widow spider, brown recluse spider, hobo spider, and wolf spider. If you have a spider issue in your home, you may consider hiring a professional exterminator in Maryland. Here is a closer look at each of the common spiders, as well as how to identify them.

Of all the spiders on this list, the black widow spider is probably the most feared. This is because black widow spider bites can be very dangerous, and even deadly in some cases. Black widow spiders are small, shiny, and black in color. They have a distinctive red hourglass shape on their abdomens, which is how they got their name. Female black widows are usually larger than males, and can reach up to ½ an inch in size. These spiders are typically found in dark, secluded areas such as crawl spaces, basements, and attics.

The Brown Recluse Spider- More From an Expert Exterminator in Maryland

The brown recluse spider is another spider that is commonly found in Maryland. These spiders get their name from their brown color and their reclusive nature. They typically only come out at night, and spend their days hiding in dark places such as closets, basements, and attics. Brown recluse spiders are small, only reaching about ½ an inch in size. They have a distinctive violin-shaped marking on their backs, which is another way to tell them apart from other spider species.

Hobo spiders are large, brown spiders that are commonly found in Maryland. They got their name from their habit of hitchhiking into homes and other buildings on the backs of people or animals. Hobo spiders are typically between 1-2 inches in size, and have a large, round abdomen. These spiders are most often found in dark, humid places such as basements and crawl spaces.

Wolf spiders are large, brown spiders that are common in Maryland. They got their name from their hunting behavior, which is similar to that of wolves. Wolf spiders typically hunt alone, rather than building webs to catch prey. These spiders are usually between 1-2 inches in size, and have long legs that help them to run quickly after their prey. Wolf spiders are most often found in wooded areas such as forests and fields.

If you think you have spotted one of these common Maryland spiders in your home or business, it is important to call a professional pest control company right away. Raven Termite & Pest Control is a professional exterminator in Maryland and can help to identify the spider, and determine whether or not it poses a threat to your property or family. We also offer effective spider control solutions that can keep these pests away for good. Contact us today to learn more. 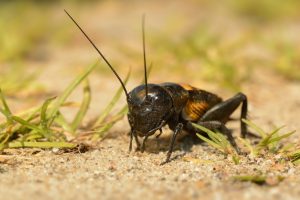 How to Get Rid of Crickets in Your Home

While crickets seem harmless, the noise they make is quite a nuisance and can disrupt time with you and your family. Imagine trying to read while listening to an orchestra of crickets. Fortunately, you can take steps to rid them from your homes, such as by contacting an exterminator in Harford County, like Raven Termite 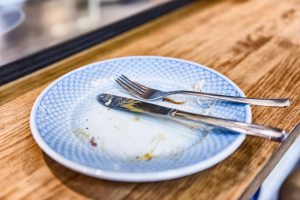 Things in Your Home That Attract Bugs

No one wants bugs in their home, but these creatures are so small and they can get into the tiniest opening. In order to keep bugs at bay, it’s important to be aware of things in your home that could be attracting them. A professional exterminator in Maryland can help you narrow down areas in 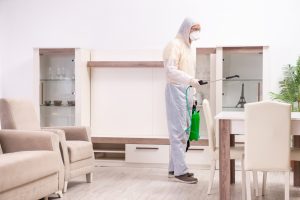 Prevention and Treatment- Why Are They Key?

There are a lot of ways to address pest control. The best thing you can do is prevent the pests from getting into your home in the first place. While regular treatment is always a good idea, prevention between treatments can help to keep the pests at bay. Talk to an exterminator in Baltimore City

Get a free pest inspection of your home or business from a state-licensed technician.

We are proud members of the National Wildlife Control Operators Associates (NWCOA)! 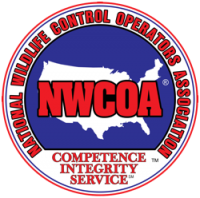